It is one of the longest produced Volkswagen cars with the largest number of pieces produced without design changes.

In 1931 Ferdinand Porsche and Zündapp began to develop the "Auto für Jedermann" (car for everyone), using the name "Volkswagen" for the first time. Porsche preferred a flat air-cooled four-cylinder engine, but Zündapp used a water-cooled five-cylinder engine. In 1932 three prototypes came out. All these cars were destroyed during the war, the last one in 1945 during the bombardment of Stuttgart.

In 1933, Adolf Hitler approved the draft of Porsche's design of the Volks-Wagen (“folk car”), a simple car capable of transporting two adults and three children at 100 km / h. The car was supposed to be accessible for the citizens.

The model from 1969 is made of powder coated sheet metal

Product has not yet recieved any reviews. Be first!

Leave a review
all categories

How to produce Kovap tractors

We make toys not only for boys 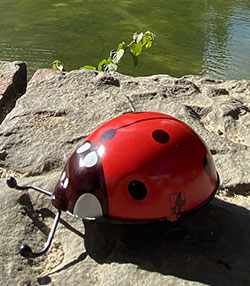 We make toys not only for boys 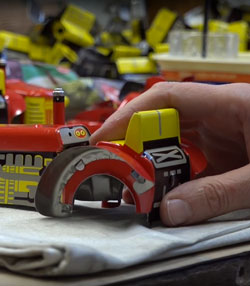